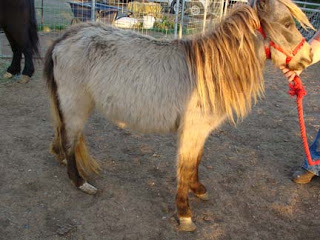 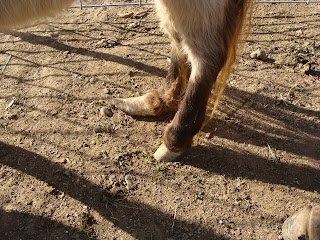 Mardi Gras, many of you know is Callita's daughter, Calypso's dam, Jamaica's grand-dam and Vanna's great-grand-dam.  So I have five generations of this line again on the ranch.  Mardi Gras is a 'difficult' mare and I had Bonnie Fogg do a reading on her a few years ago, and basically she was pushed past her limit when she was young, so she's likely to be a lifer here as I've known her since 1999.  The top pic is her here, normal post foaling weight and how she looked on December 1, 2010 when we brought her home. 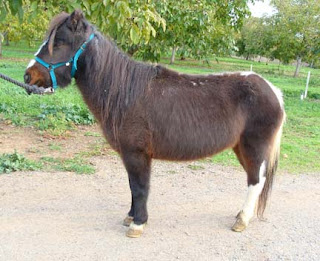 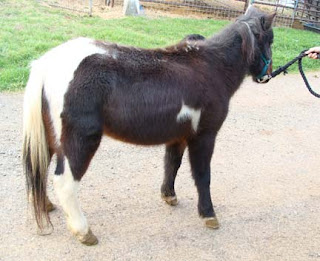 Baroness and Honeybun are in the best condition of the horses we've recovered, not great but the best of the lot.  Baroness is thin for her, but not emaciated and Honeybun is just a bit thin, but otherwise in the condition, I never want to see any of my horses get to, let alone what the rest have been suffering with the past few years.  Their hooves need some work, but at least this person did clean them up a bit and has been feeding them the past two weeks. 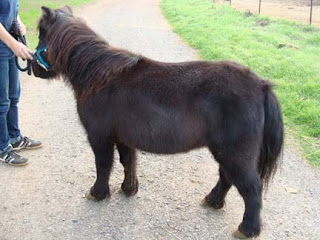 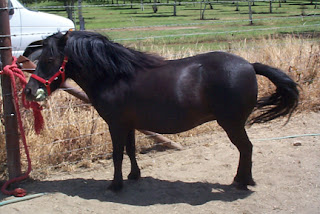 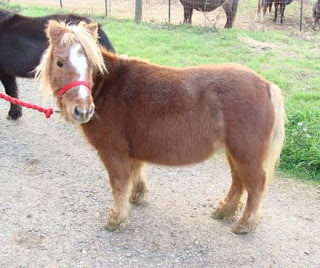 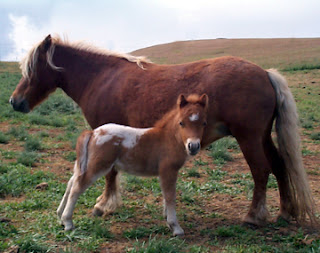 Thankfully they're out of that situation.  It saddens me to have to leave the rest, but we have no recourse at this point as she says they've all been placed elsewhere, although how she found 'good homes' (her words) in five days for eleven mins I do not understand, but have no other proof.  Hopefully the few people that are still in contact with this woman will be able to locate the remainder and find out if they are okay or get them to a safe place.

Big thanks to Jenn Davis and Imperial Acres, for driving yesterday (I'll write up adventures with Jenn tomorrow!).  Jenn will be taking Honeybun and Baroness in the coming months once they're rehabbed and they'll have lifer homes.  Big thanks also to Holly Bradshaw at Redbud Mini Ranch, the future rehab home for the two yearlings.

Need to always remember there are good people out there!

Hope everyone's having a festive and wonderful Holiday season so far!  Lots to be thankful for this year.
Posted by ziboo