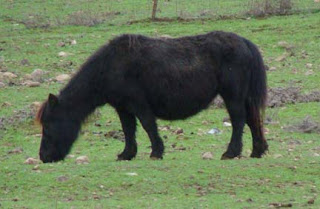 Bad angle, but you can see Celena top down and Mardi Gras.  Mardi Gras is back to full suspicion of all people so I know she's on the mend.  They're both so thin still, even their vulva is shriveled up. But they're out and their personalities are re-emerging, so I'm taking that as a good sign. 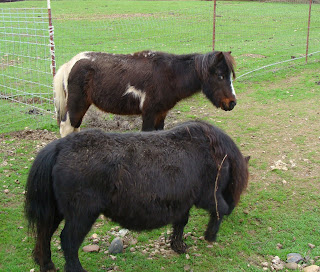 Tomas is out tomorrow so we'll likely have them correctly trimmed (Mardi Gras, Baroness and Honeybun), and it's first trim for Bambam and Binks.  If Honeybun and Baroness are deemed healthy enough I'm going to put them back in the big mare herd.  They grew up here and definitely will benefit from climbing the hills - poor muscle tone on all of them.
Since I had a camera out, I had to take a couple of the foals, at least the semi-cooperative ones.  Rose and Bruiser were all head on, curious photos as usual, so none of them to share!  This is Bambam. (Wesco Farms Bamboozler FF).  DNA/PQ waiting but we're thinking he's a Frenchie foal carrying one dilute gene.  I think he has a strong resemblance to a sheep the way he's shed out since September just his head and has these sideburns.  He's actually well put together and it will be exciting to see him shed out come spring. 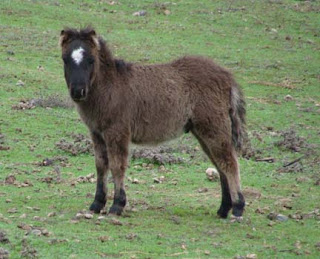 This is Binks. (Wesco Farms Best Guesstimate FF). He's a gorgeous little guy, another Frenchie son (we assume).  We're very likely going to retain him as he has many of the qualities I've been looking for in a stallion.  His dam, Remy is not related to our herd and has an exceptional pedigree on her own, so gets my wheels turnings thinking of the mares he can be bred to in the 2013.  (Yes, I'm always plotting and planning my breeding!) 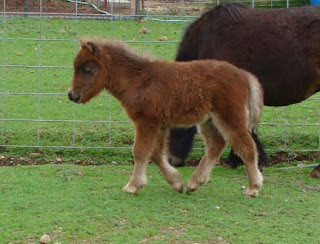 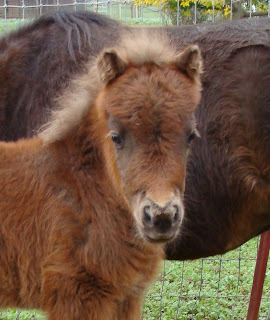 Had to take a few of the dogs too. Dolly and Leilah. Our last chicken, Peep, in the background. 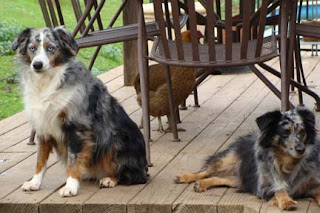 Noomi getting bigger (almost 6 months), Fraiser on the left, Sabrina in the background. 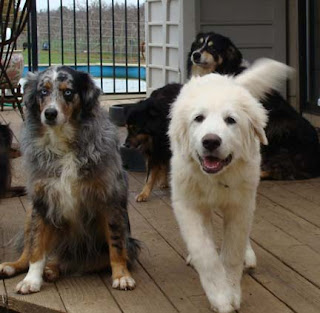 Noomi has turned into as big a mooch as the rest.  People food is much better in her opinion.  We have to watch treats as she's developed an allergy to something.  Fortunately she hasn't tried counter surfing but I see that coming!
One of my 'projects' that has been on hold forever, I've finally started posting photos on our Picasa account.
The link below is to our past foals.  It's not all of them but it's a start. Click on Val to see the rest.
Back to fly death, one is buzzing me as I type!
Posted by Unknown